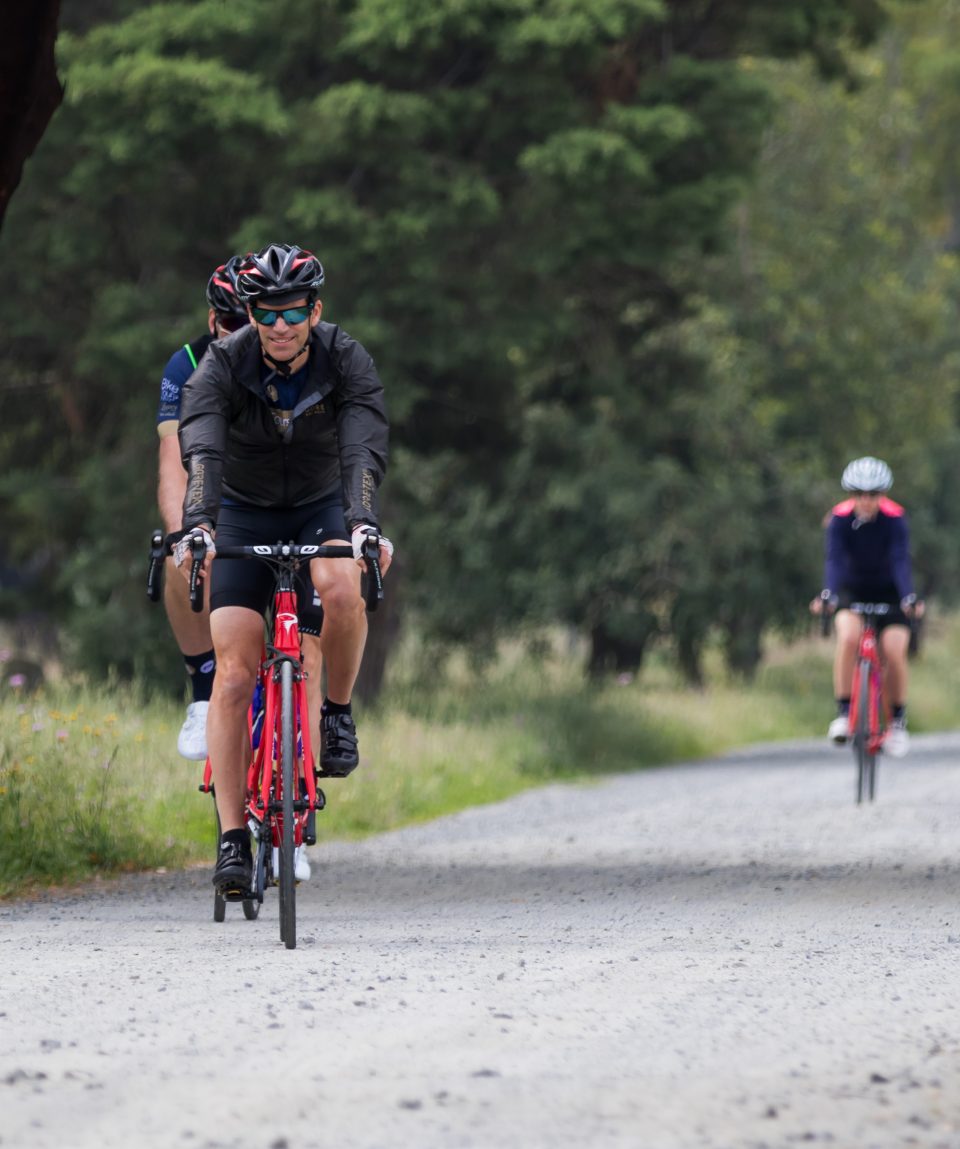 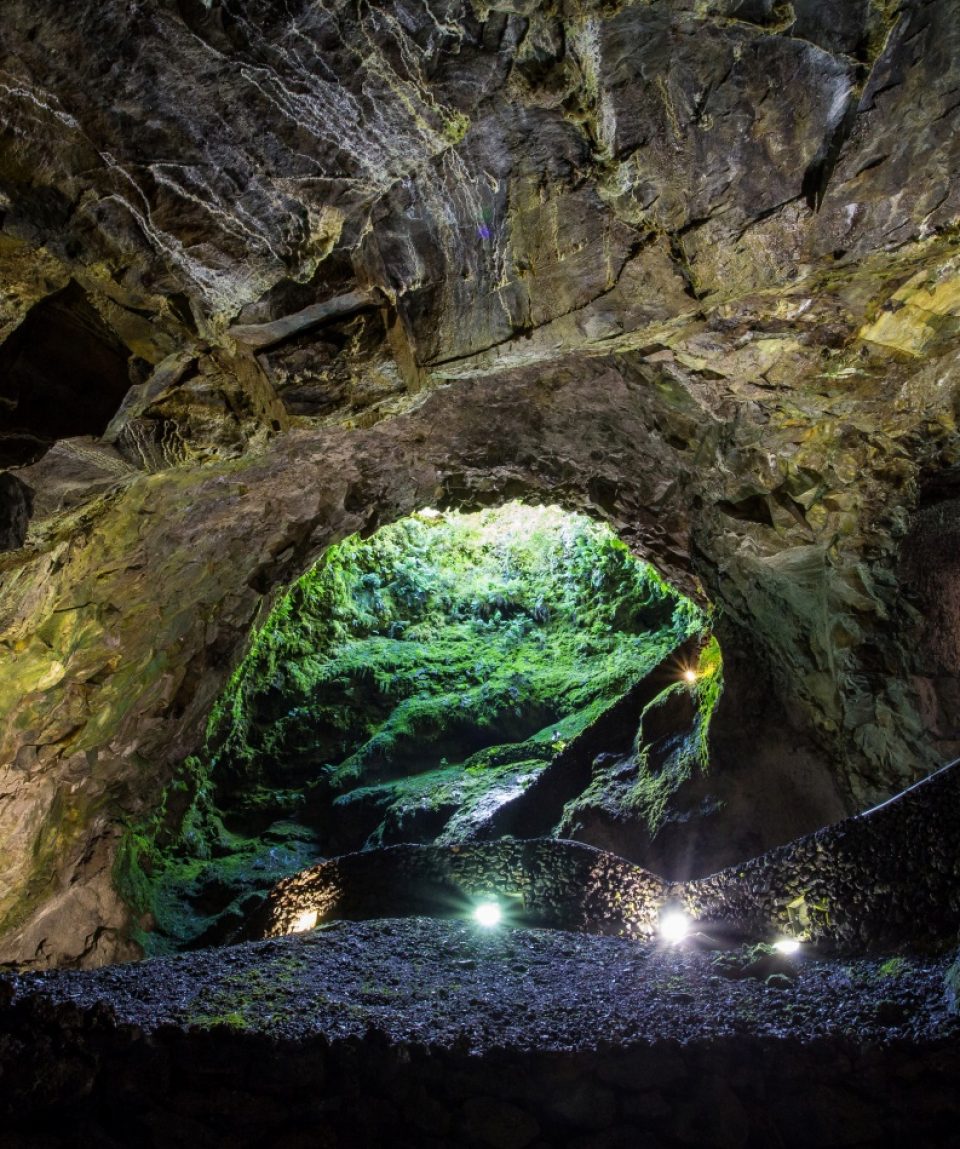 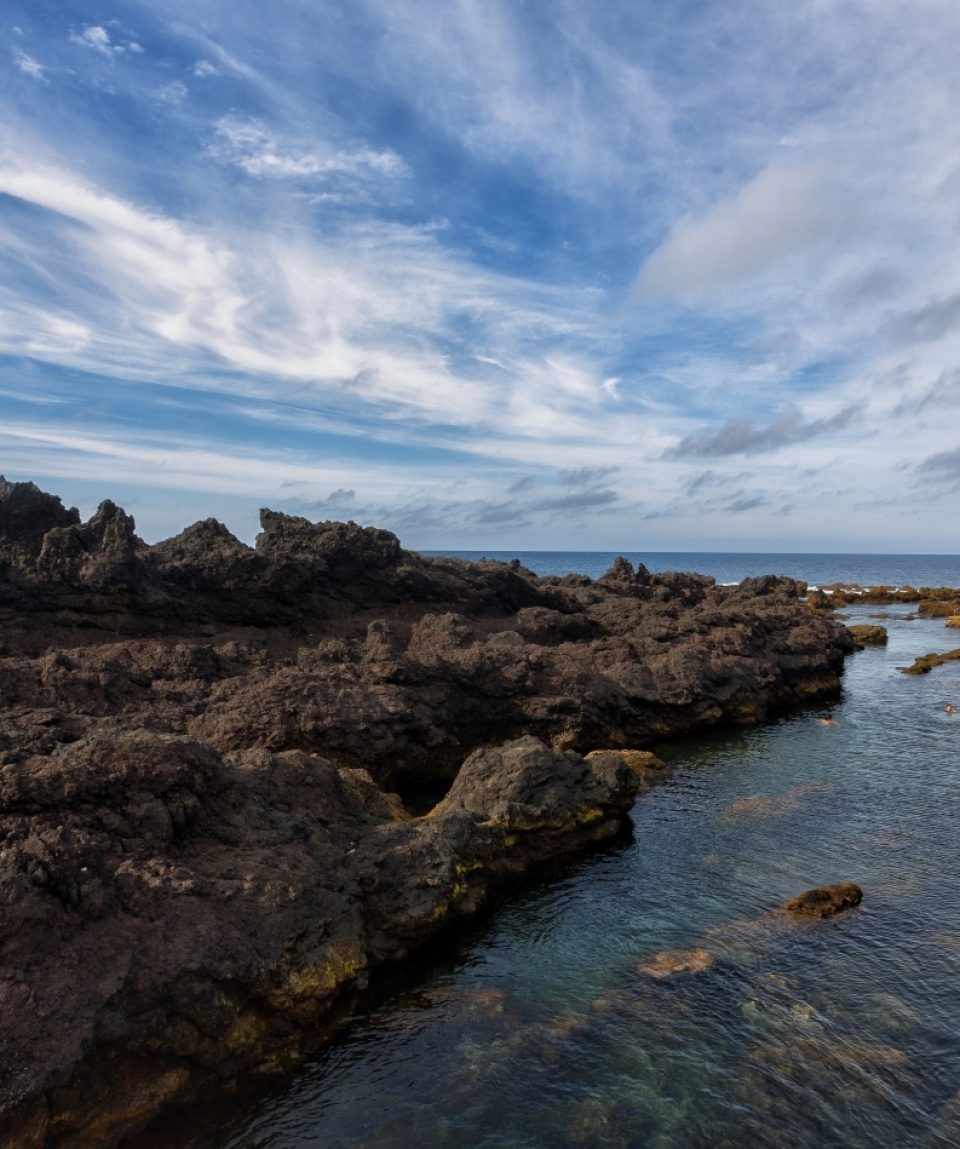 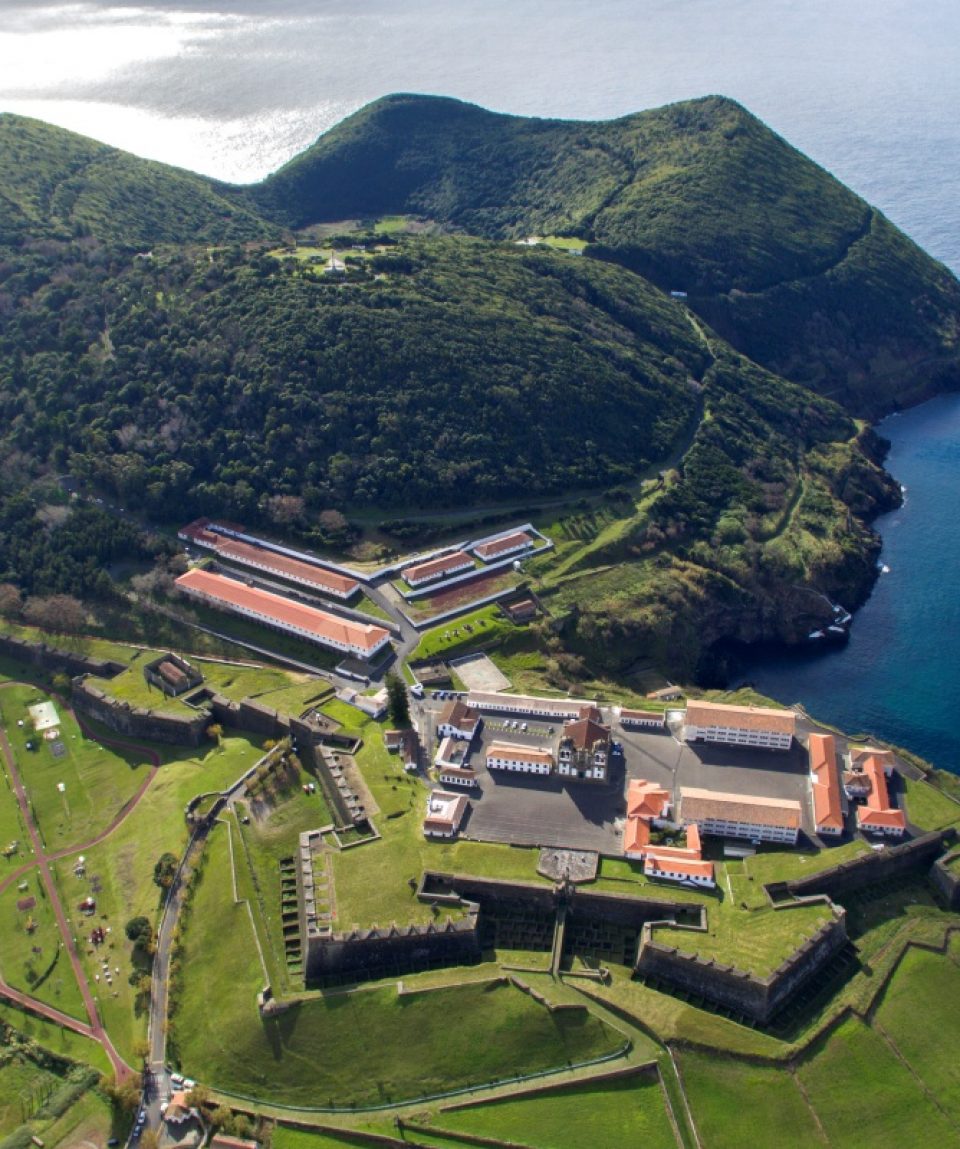 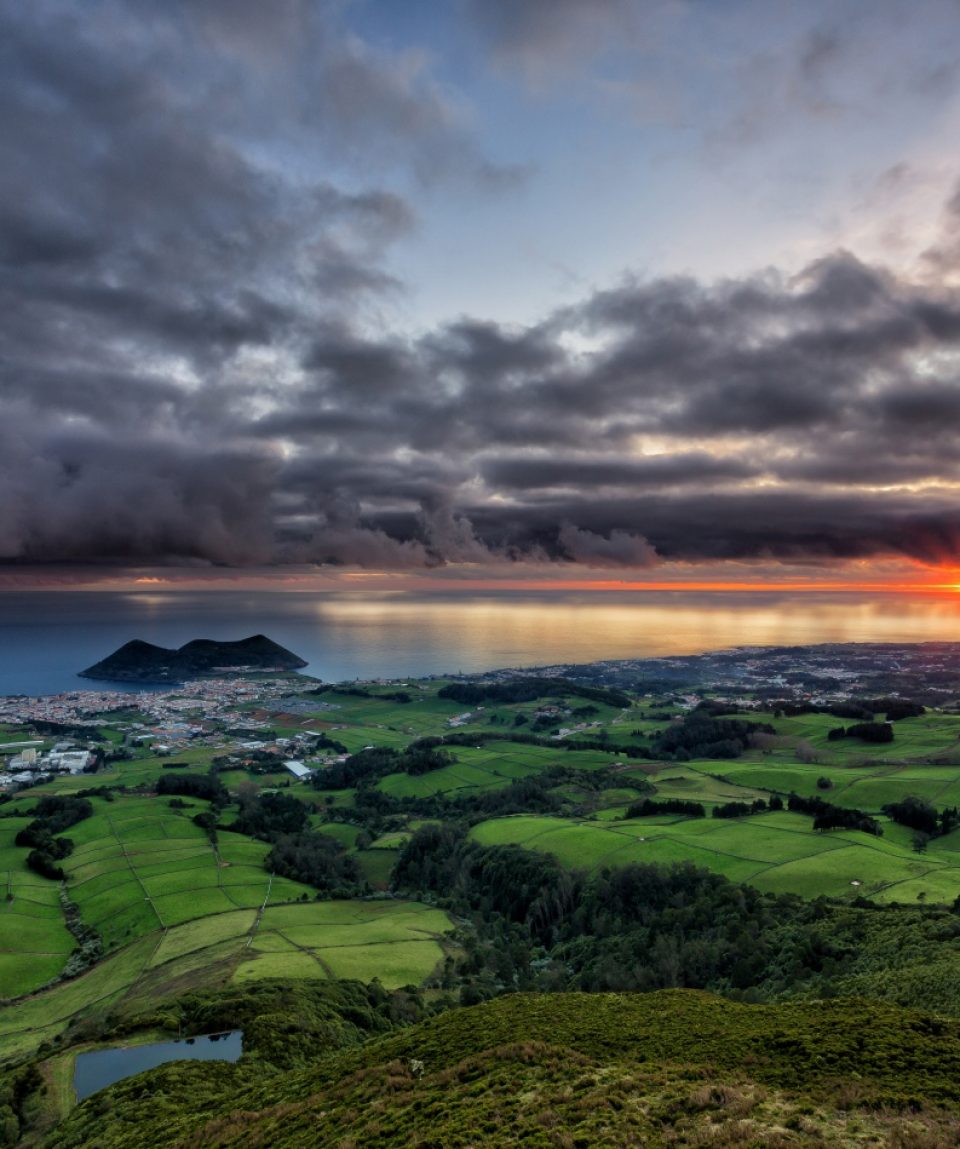 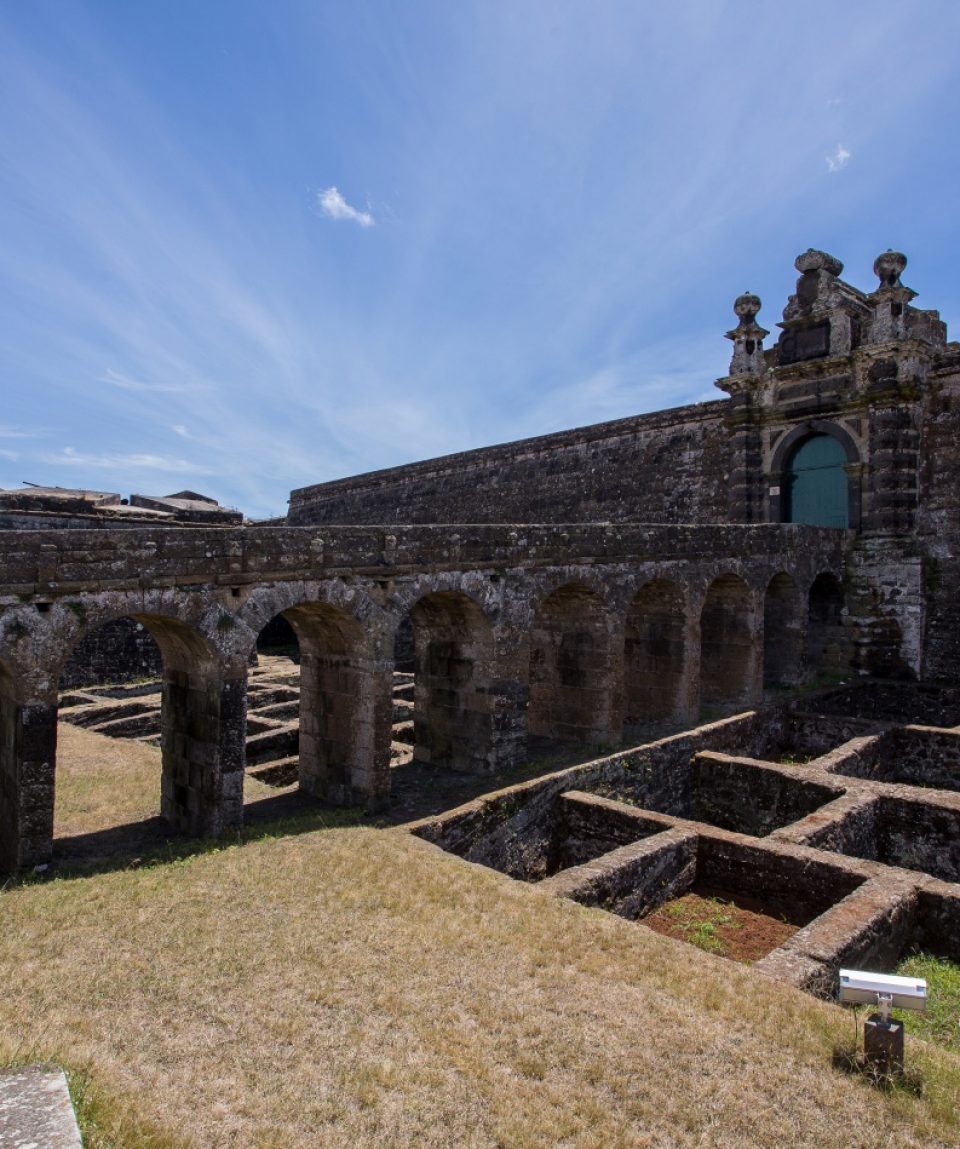 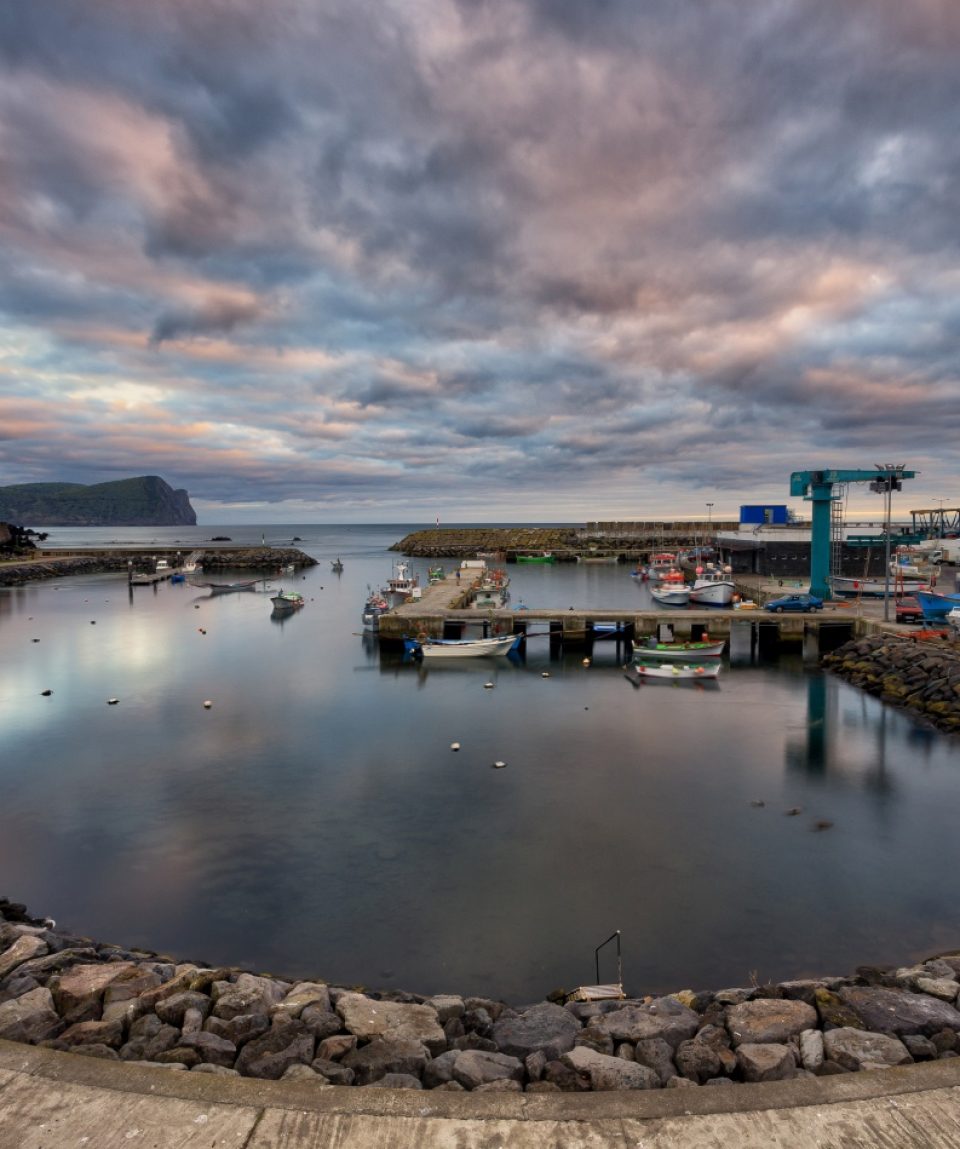 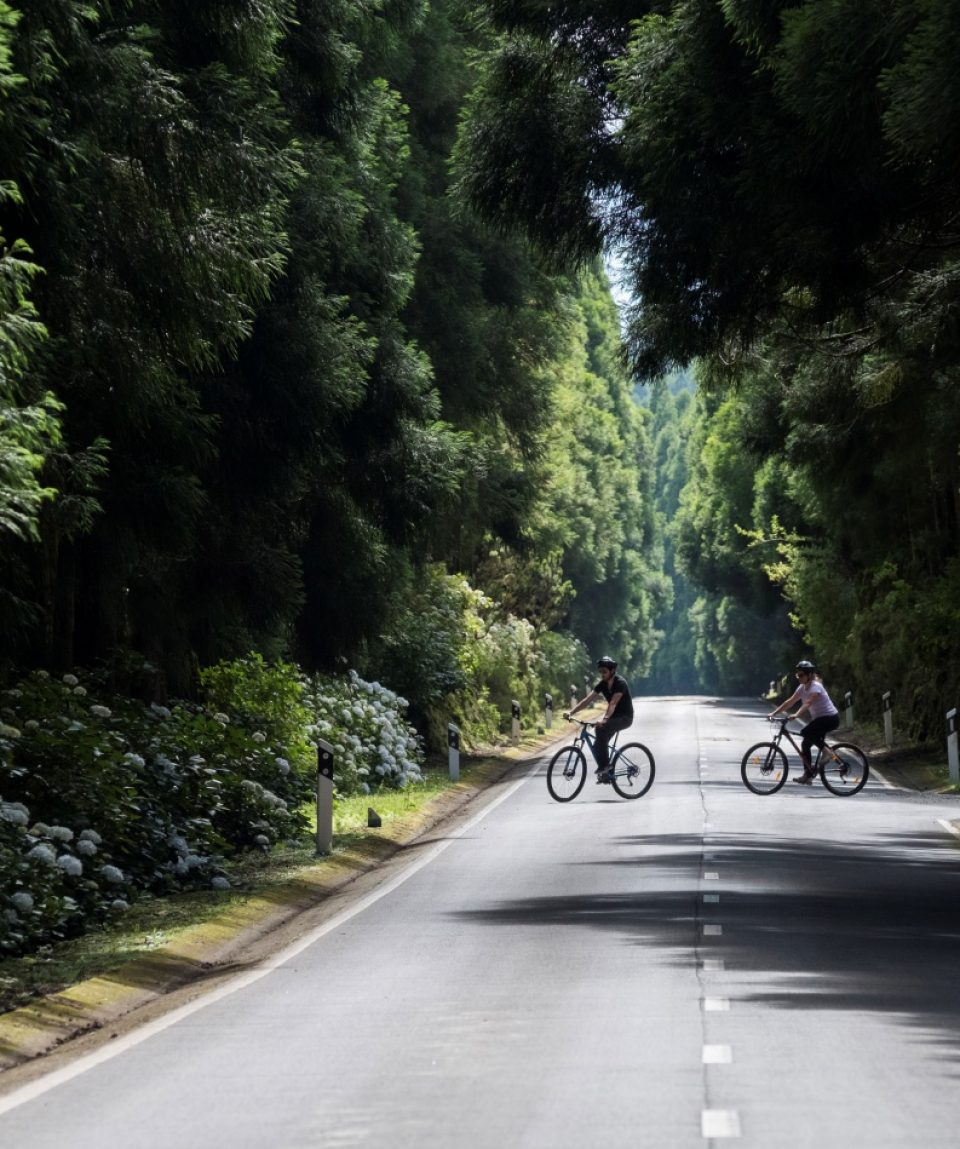 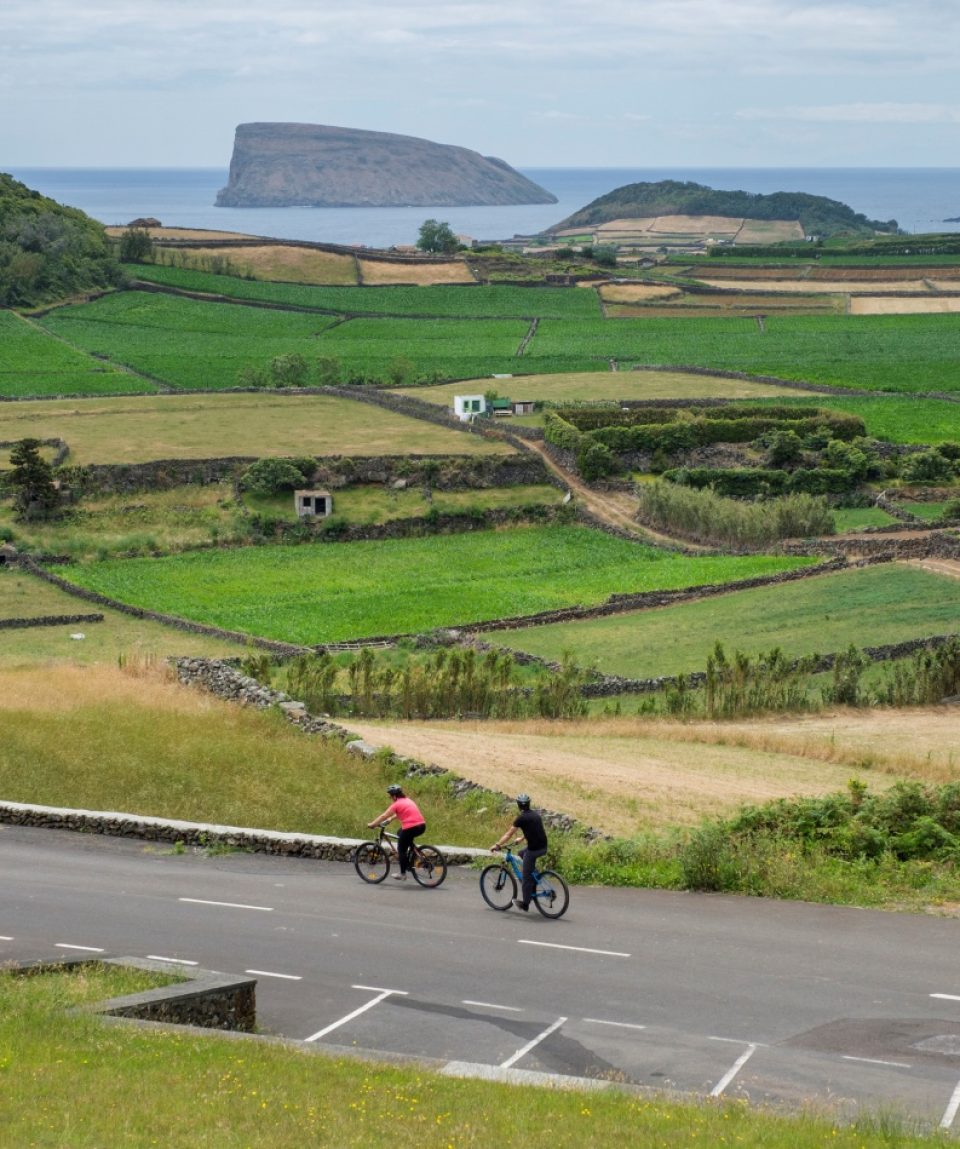 Clear-water lakes and imposing dams invite you to pedal your way through this charming region, stopping only for a break in a vineyard or a wine and cheese tasting session in a centuries-old cellar.

About The Alentejo Backroads

This is Portugal in all its landscape beauty, biodiversity, history and charm. There are few major cities and almost no mass-market tourism facilities here, only warm sun, gentle breezes, the notes of birdsong here and there, and straight, peaceful roads to pedal through and to enjoy your cycling vacations

This tour is operated by: 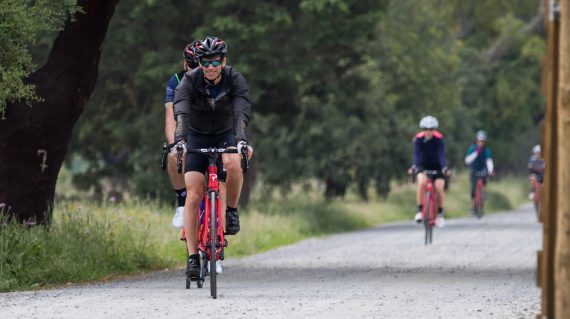 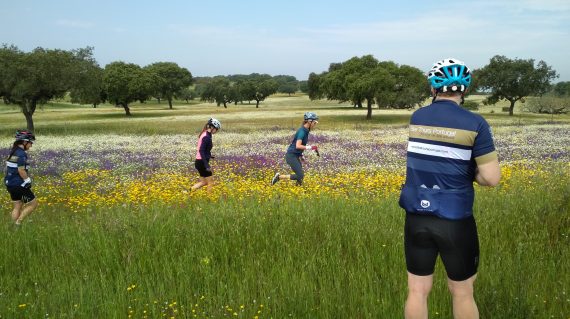 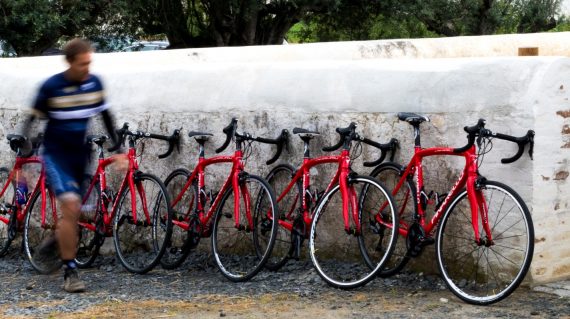 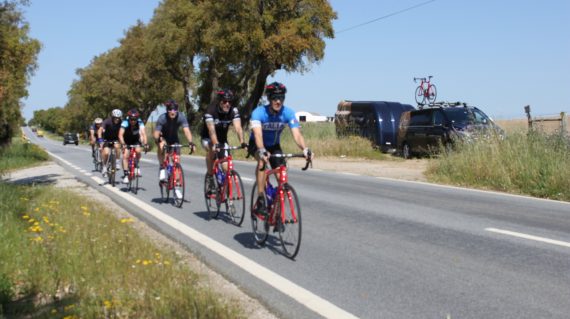 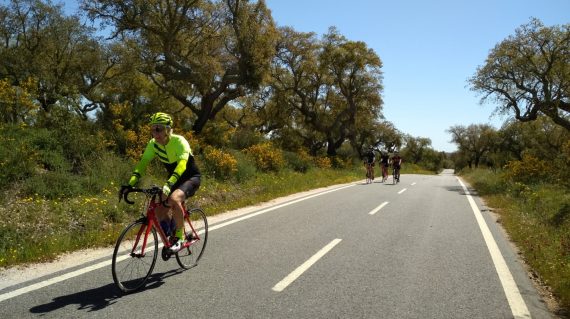 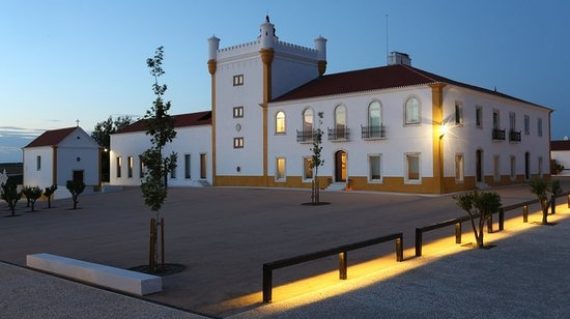 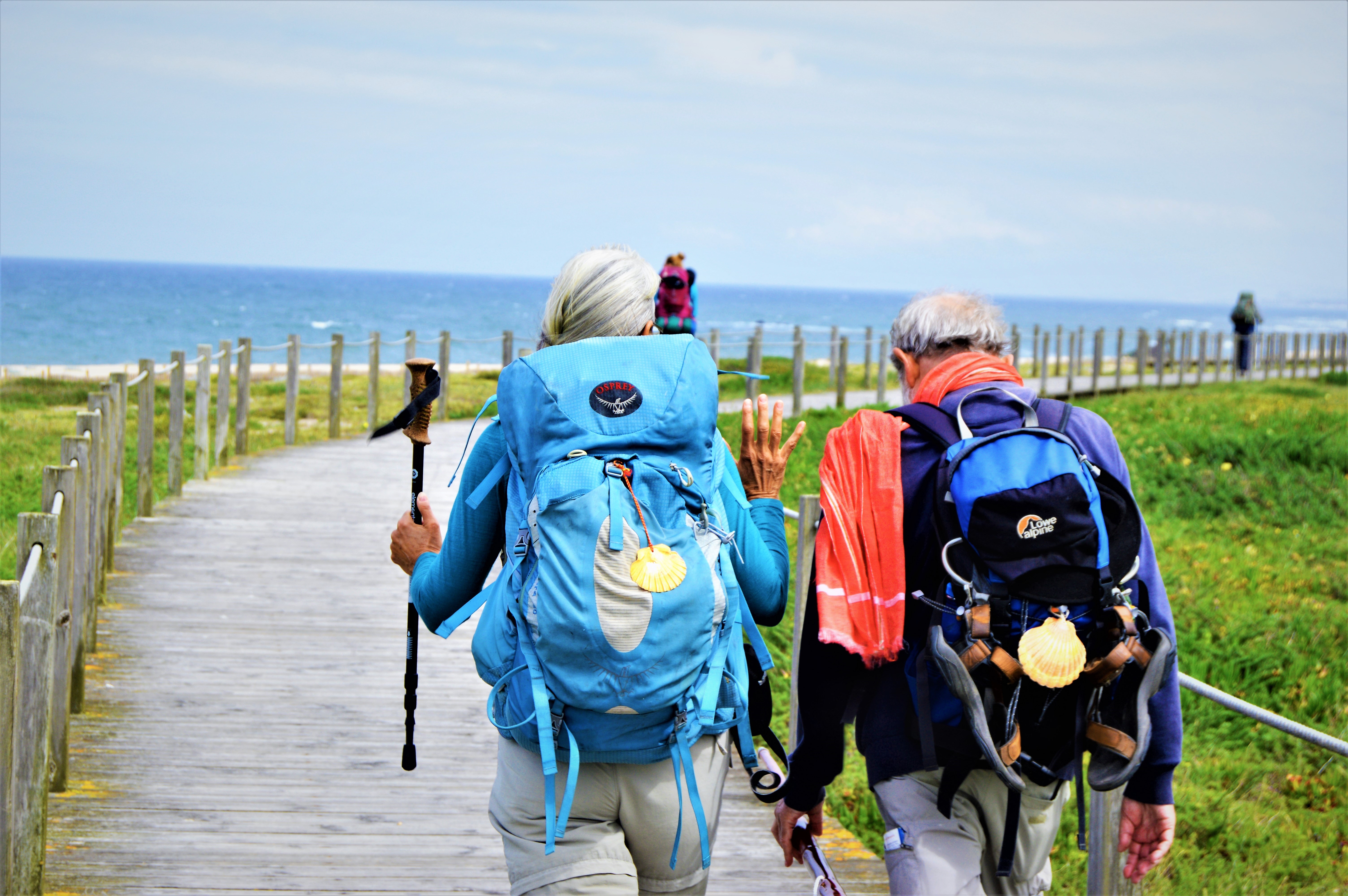 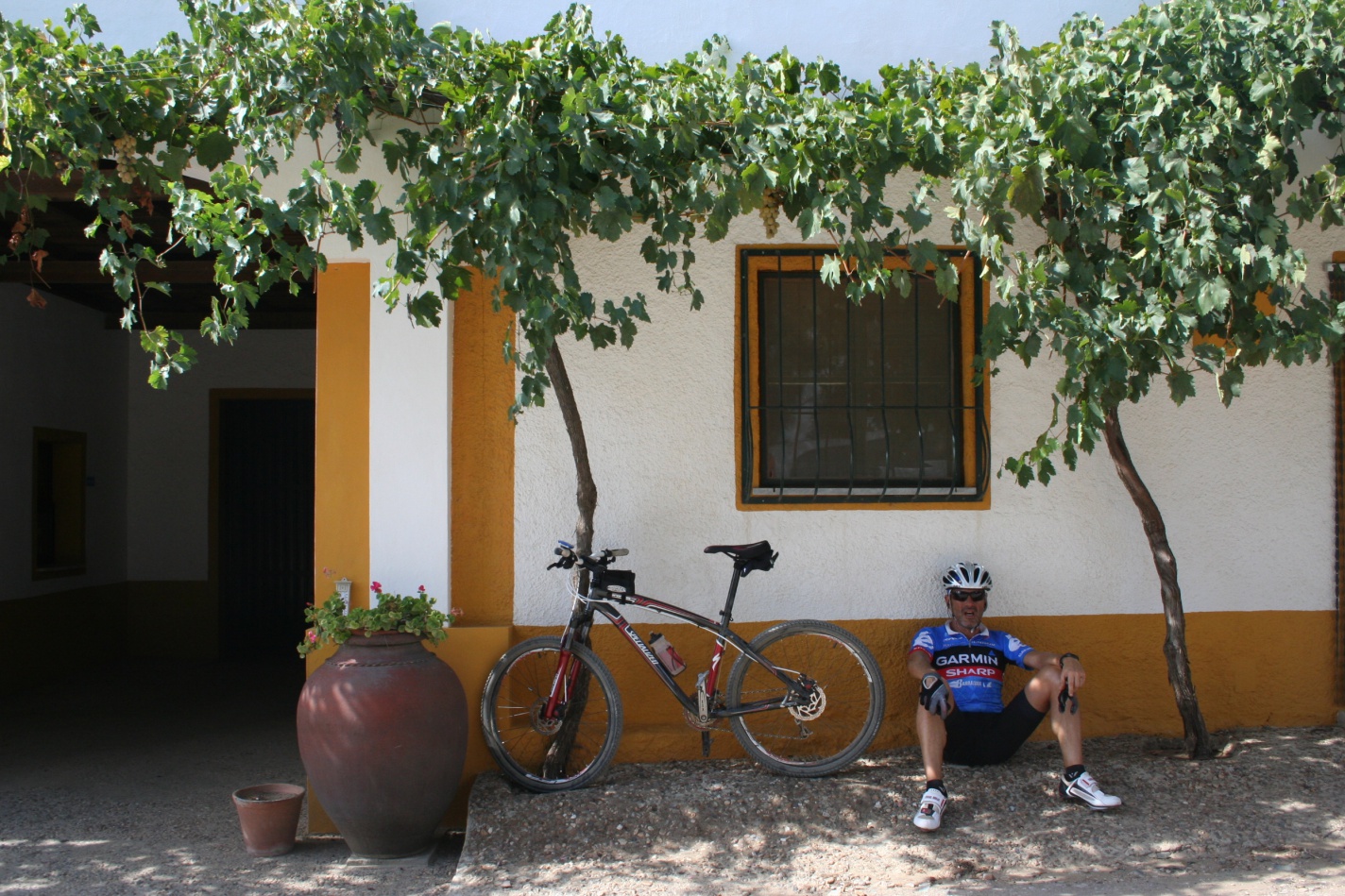 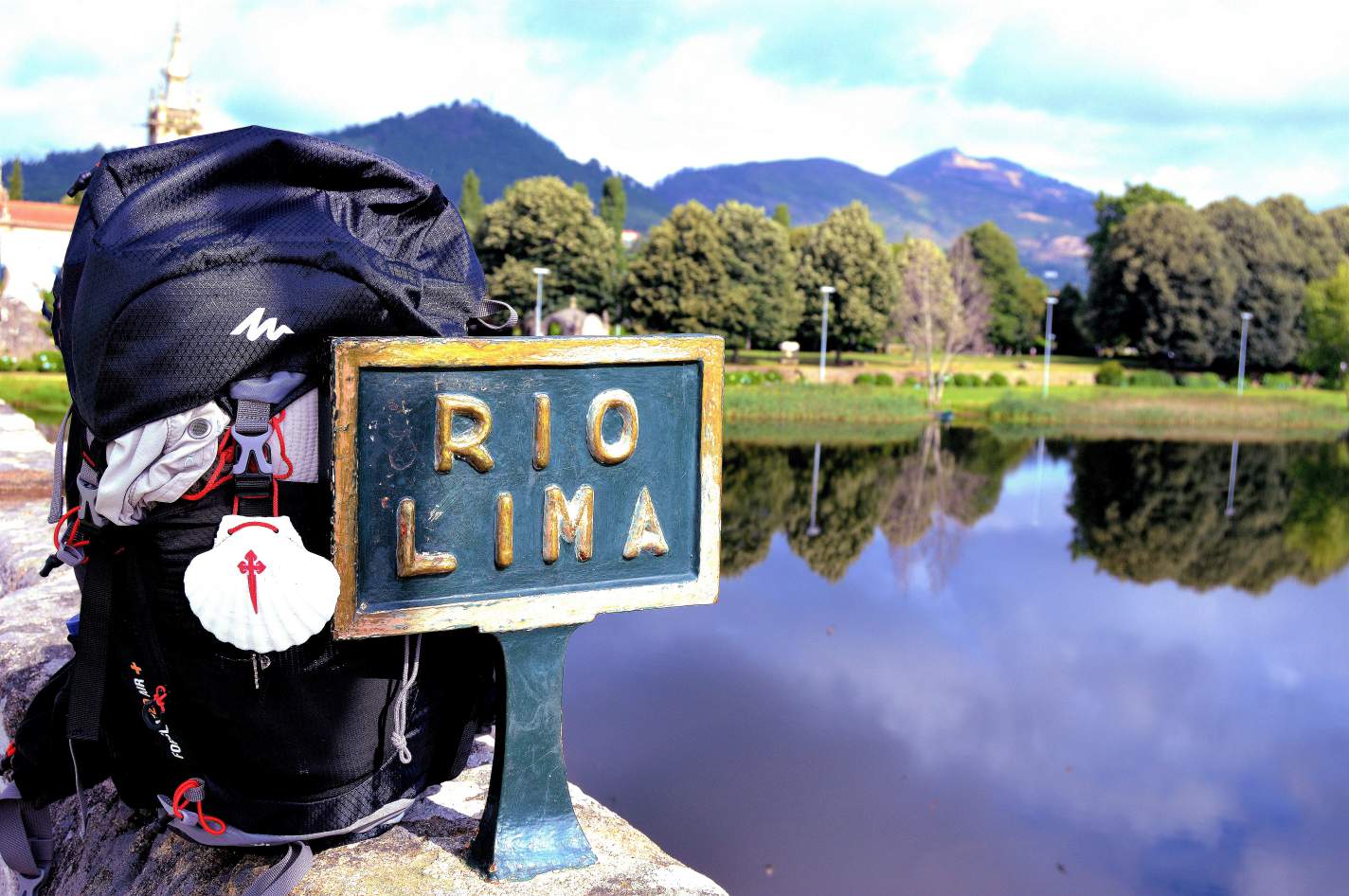 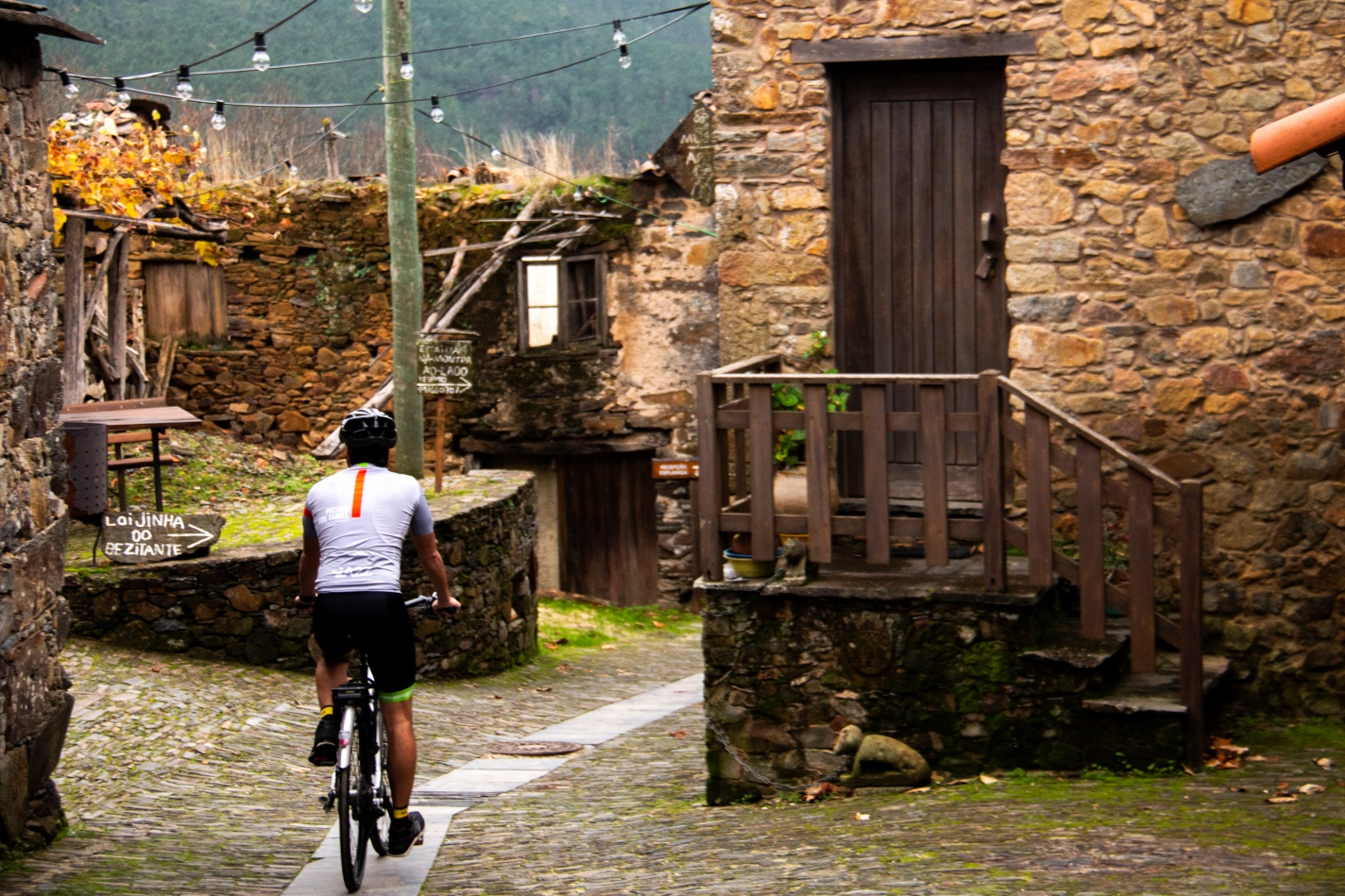